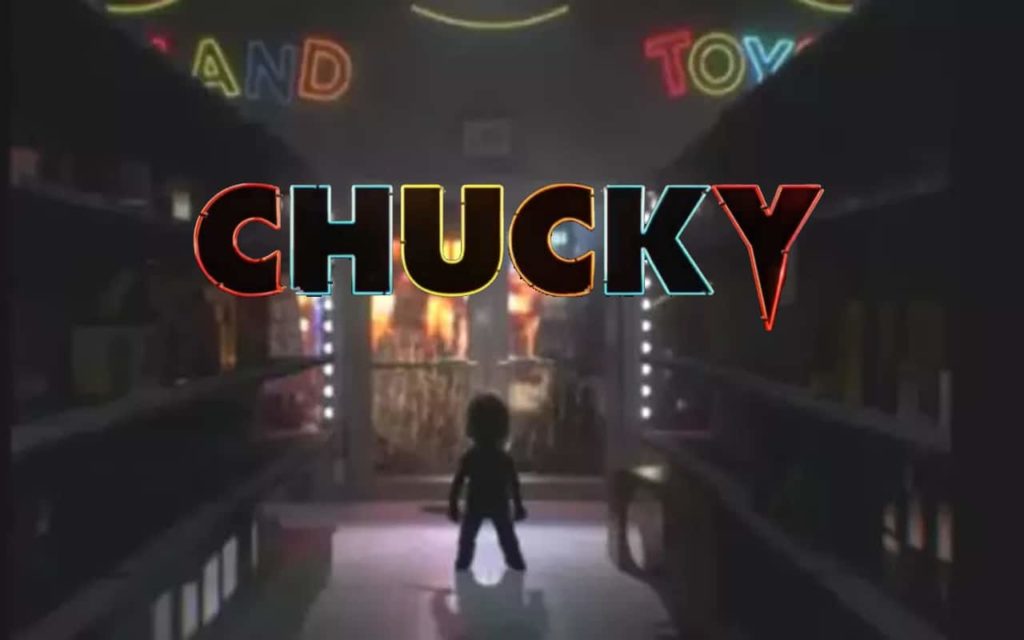 Holy Night of the Twisters, Casper. 90’s slacker hero and present day underrated actor Devon Sawa has just been cast in a major role in Don Mancini’s CHUCKY TV Series, according to Collider.

Devon Sawa was seen most recently with a great performance in horror/survival thriller Hunter, Hunter. He’ll apparently be playing a set of twins in the Chucky TV Series.

The show will also feature actors  Zackary Arthur, Teo Briones, Bjorgvin Arnarson and Alyvia Alyn Lind who will play “four young leads”. The legendary voice of Chucky, Brad Dourif will be back as well as Jennifer Tilly (Bride of Chucky). No word yet on whether Dourif’s daughter, Fiona Dourif will return.

The new details surrounding the plot say the show starts with Chucky at a yard sale in suburbia, who then starts killing people (as that little red headed fuck is one to do). Which, in turn brings members of past Chucky iterations out to play as well as an origin story for Charles Lee Ray?!!?

Here’s hoping they go some cool places with him as a grown serial killer before you know, he transfers himself into a murder doll.

Chucky creator Don Mancini will direct the first episode and executive produce alongside Channel Zero’s Nick Antosca. The show is still attempting to air later this year but could obviously be bumped due to the pandemic.

Extremely stoked to see Syfy bring Chucky home to Don Mancini in TV format where they have a lot of room to fuck around! Even if we did also surprisingly enjoy the remake .

Also check out today’s news story that you can watch Halloween 6 in Salt Lake City in the actual home of Michael Myers! Here.