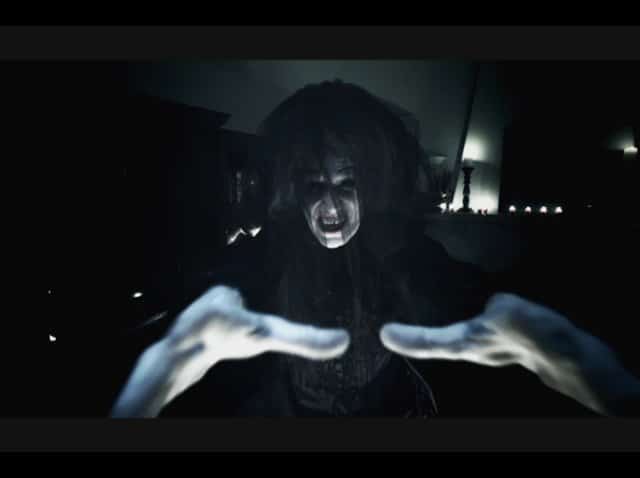 HBO Max just dropped Godzilla VS Kong, Disney + is releasing some films same day as release (even if they are literally robbing their customers at gunpoint with those prices), so what’s Netflix got going on today? Let’s find out. Here’s everything recently added to Netflix today April 1st, 2021. Complete with our thoughts on a few of em’.

Insidious – Honestly, I’ve always felt like this flick was underrated. Even for as popular as it is. I’d take it over The Conjuring any day of the week. Then again demons spook me out way more than ghosties. Here’s our review from 1946.

Leprechaun – Weird timing, Netflix. Don’t you think? Two weeks AFTER St. Patrick’s Day? You wiley fucks! Below is a video where I watched all of these films in one day. It was rough. So rough. Like, rougher than being fucked by Godzilla.)

The Possession (An underrated even if by the numbers horror possession flick starring Jeffrey Dean Morgan. Who’s about to make another foray into religious horror on April 2nd with The Unholy.)

The Time Traveler’s Wife – I’ve never seen this. Only including it because I know J has a big rubbery one for it.

2012 – Could have been a cool end of the world movie considering all the shit going around during that time but instead it’s just John Cusack sulking and flying a plane through buildings while they are literally falling down. Some cool special effects, way too much CGI mostly.

Yes Man – One of Jim Carrey’s more underrated comedies. EVERY PRETTY GIRL DESERVES TO GO TO A BALL!!!!!!!!!!!

Here’s Everything Coming the Rest of April

The Last Kids on Earth: Happy Apocalypse to You

The Big Day: Collection 2
Dolly Parton: A MusiCares Tribute –
Snabba Cash –
This Is A Robbery: The World’s Biggest Art Heist
The Wedding Coach

The Way of the Househusband

Have You Ever Seen Fireflies?
Night in Paradise
Thunder Force

Diana: The Interview That Shook the World

The Baker and the Beauty: Season 1
Mighty Express: Season 3
My Love: Six Stories of True Love

Dad Stop Embarrassing Me!
The Circle: Season 2
Law School
The Soul
Why Did You Kill Me?

Dark City Beneath the Beat
The Master
Ride or Die

Heroes: Silence and Rock & Roll
Shadow and Bone
Tell Me When

The Innocent
The Mitchells vs. The Machines
Pet Stars
The Unremarkable Juanquini: Season 2

Thanks for reading! For more be sure to subscribe to the newsletter at the bottom right of this page!