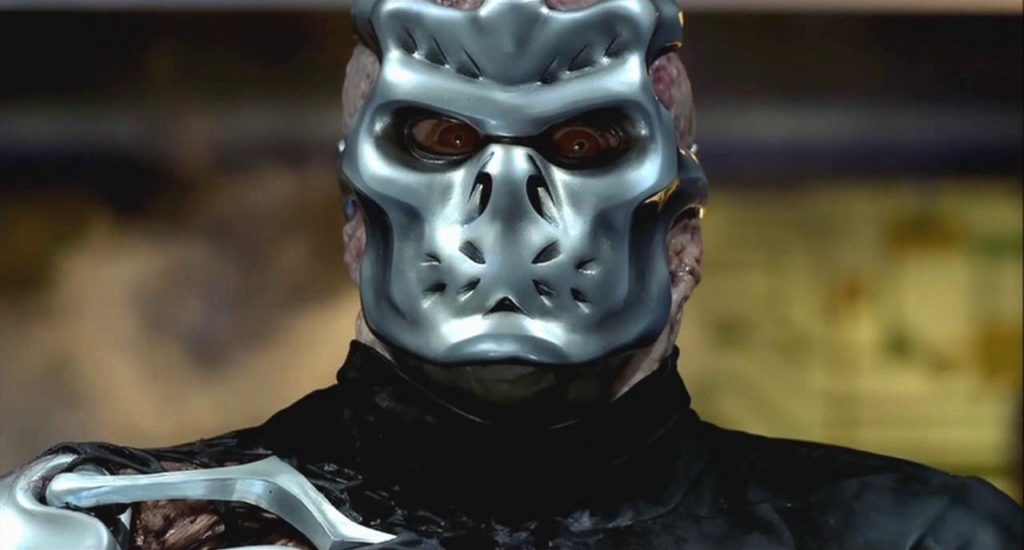 Below, you’ll find a full list of everything arriving on Netflix Streaming today, March 1st, 2021. We’ll also list everything else coming to the streaming platform during the rest of March.

The tide is turning. The snow is melting. The sun is coming out. Slowly. Slowly as fuck. Slow enough to make you want to punch a groundhog in it’s stupid groundhog face. Depending on where you live and your feelings on groundhog violence.

Not a lot dropping this month on Netflix but let’s be honest it’s March Madness month anyway. Netflix doesn’t want to get in the way of us drinking, eating and betting our faces into oblivion. Here’s everything coming to the recently added section of your Netflix RIGHT NOW. Our picks in bold. Be sure to subscribe to the newsletter below and get all of our articles straight to your box! Including what’s coming to other streaming services like HBO Max!

Biggie: I Got a Story to Tell – Netflix Documentary (You know this is going to be interesting as hell)

Crazy, Stupid, Love (In an alternate universe, Ryan Gosling teaches the 40 Year Old Virgin how to get laid)

I Am Legend (Dog lover warning: Do not engage)

The Pursuit of Happyness

Rain Man (GET THIS MAN SOME FUCKING UNDERWEAR FROM K-MART)

Training Day (Damn Jake, I didn’t know you liked to get wet. Smiles and cries. King Kong ain’t got shit on me! One of the most quotable, entertaining Denzel Washington flicks of all time)

Here’s what’s coming the rest of the month!