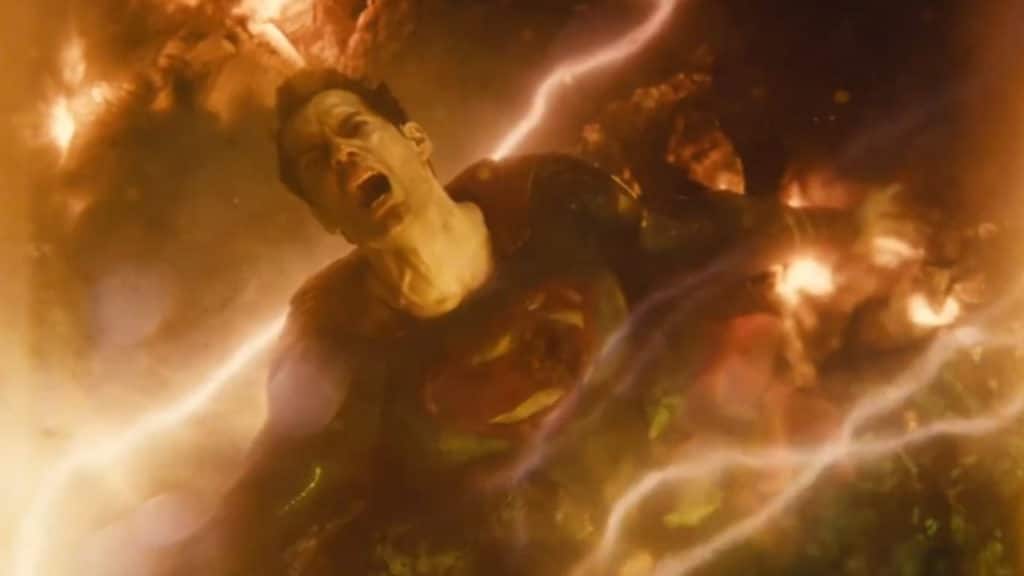 Most of us have now seen the coming of Zack Snyder’s Justice League and now a lot of us are calling for Warner Bros to restore the Snyder verse. What this would mean is simply to allow Zack Snyder to play out his original vision to finality. After all, he was hugely dicked over by the studio. It’s amazing to think the length fans and the director had to go to just show the good version of his movie. Twice now. You would think that’d be the studio’s goal from the start?

Anyways, had Snyder been allowed to just make and release his vision and not have it be Marvel-nuked by Joss Whedon we’d probably be knee deep in Justice League 2 news by now. So, let’s start there.

At the end of Zack Snyder’s Justice League (Spoiler warning) we’re re-introduced to the Knightmare landscape we saw in Batman V Superman. Way deep into the future. We need to know how we got there. How we ended up with Batman teaming up with Joker although Joker clearly killed Robin (We’ll get to that). We need to see how Arthur Curry was killed. How Darkseid won out in the end. What happened to Lois and why is Superman evil? We’ve heard it explained but we need to experience that shit if I’m ever going to sleep again at night.

Apparently, the bridge for all of this to happen was Justice League 2.

For those interested in some ideas as to just how we got here, we recommend the cutscenes of the video game Injustice 1 and 2. Granted, there are many differences but a lot of it is similar. It’s a story that we’ve always thought would be one of the coolest, ballsiest things you could ever do with the DC Universe.

For those of you asking “Wouldn’t people confuse this with Matt Reeves Batman?”, we covered exactly that topic in this article about restoring the Snyder Verse.

One of the most enticing storylines of Snyder’s entire saga has been what the holy fuck happened between Batman and Joker. Well, we know what happened. Just like in the comics, Joker killed Robin. But we need to be there. It’s what led to the character we saw in Batman V Superman. It’s the entire essence of Batfleck, essentially. I wanna see the story that led to him waking up next to boos and a bottle of pills in Batman V Superman. It’s the kind of fascinating, thoughtful adult themed superhero content many of us have come to love Snyder for having the nutsack to bring us.

The obvious question here is whether you can get Affleck to don the cowl again. Snyder himself told MTV News he wasn’t sure he could get him, saying: “I think all those are great ideas. I think Martian Manhunter or Deathstroke are great ideas for this kind of prequel concept where you’re back with Batman and his young ward and their just doing what they did for 20 years in Gotham. That would be an interesting thing. I don’t know if Ben would want to do that. Because it’s such a vast canvas you can poke into it anywhere you want and find a kind of small story that would be interesting to tell, you know. I mean, Deathstroke’s origin is an amazing place to go and look.”

If Snyder can’t get to all of the seeds between Joker, Batman, Martian Manhunter and Deathstroke that he needs to get to in Justice League 2, you could use this series to really play out those arcs. Also, he doesn’t have to direct each episode. He could personally oversee the project as a Producer and really pick and choose the moments he needs to direct himself.

The Completion of it all: JUSTICE LEAGUE 3

Okay, this is the big one. The whole restore the snyder verse enchilada. Even us deep, deep lovers of the Snyder landscape know it has to come to end at some point. The guy has other shit to do. He’s not gonna hole up in his basement like James Cameron writing Avatar 19. This is where we deliver on all the promise and butt touching from Batman V Superman and Zack Snyder’s Justice League.

Batman, Joker, Deathstroke, Cyborg, Flash and Mera have to figure out a way to stop Darkseid and motherfucking Superman. Well, let’s hope he doesn’t fuck anyone’s mother. I mean, I like dark superhero stories but not that dark. Anyways, I have no idea what happens next. No clue how to play that scenario out. And that excites the ever loving shit out of me and it should you too. How does that bad boy end? Holy shit socks, Batman. It’d be legendary. I need it.

Other Restore the Snyder Verse Scenarios

Obviously there are other things we could do as well. There’s The Flash film we’re getting in 2022 which could also do some weird stuff with the DCEU. However, I don’t think it will in regards to the Snyder verse.

Even if Walter Hamada and the powers that be decide Zack Snyder’s Justice League was so successful they are going to let Snyder complete his vision, The Flash storyline was definitely made under the intention that Snyder’s verse was dead. It will be very interesting to see how those two collide.

Snyder recently mentioned he regretted not setting up a Cyborg film. If we really wanted to break things down, a Martian Manhunter film would be rad as well. And of course, who doesn’t want to see Henry Cavill in a Man of Steel 2?Whether you used that to help set up the Justice League finale as well is questionable but who’s to say you have to? You could do a completely standalone story just to give us some more one on one time with Cavill’s Supes before he breaks bad.

Here’s another one and I’m sure it will never happen but remember what Batman said about Harley Quinn in the epilogue scene? Could you imagine a Batman & Harley Quinn film focusing on Ben Affleck and Margot Robbie ending in that exact scenario? Oh my lordy. Restore the Snyder verse. Do it. Do it now!

I’ve rattled on enough here but we’re going to talk about all of this good restore the Snyder verse stuff and more live tonight at 8PM Eastern on our livestream! So, be there! Or uh, here. Where you can join in on the conversation as well!